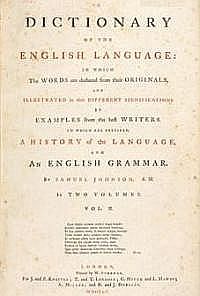 The title page of Johnson’s Dictionary

It might strike speakers of languages other than English as puzzling, even remiss, that there exists no Anglo-Saxon equivalent of the Real Academia Española, the Académie française, The Academy of the Arabic Language in Cairo, the National Institute of the Korean Language, or any other of the hundred or so institutions set up to study, regulate and oversee the use of the languages with which they have been entrusted. On the whole, these esteemed institutions take a prescriptive approach to their work, laying down the rules of acceptable usage and deciding which new words may be allowed official existence in the lexicon. However, while other countries chose to establish national language-planning bodies, Great Britain in the 18th century, and the USA not long afterwards, opted instead for one-man endeavours. 1755 saw the publication on Samuel Johnson’s groundbreaking Dictionary of the English Language, while across the pond in 1828 Noah Webster brought out his famous American Dictionary of the English Language. Both were masterpieces of scholarship and laid the foundations of what was to become an Anglosphere tradition of preferring to describe the language as it is actually used rather than attempt to dictate how it should be used. END_OF_DOCUMENT_TOKEN_TO_BE_REPLACED 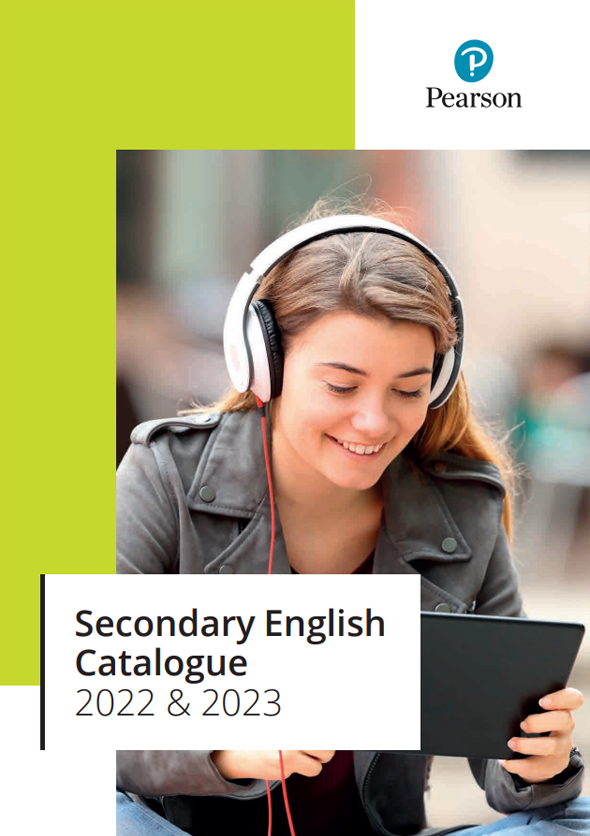