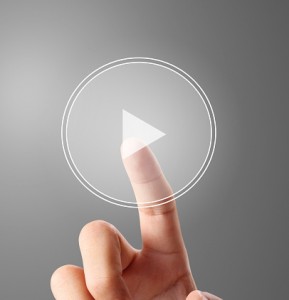 When we watch a film, we are looking at a story which interprets places, people and events. That’s why films and series are a great classroom tool to understand another culture. If the student can identify with a character in the story, follow the fictional narrative, a life story, conflicts, and events, then they will be able to humanize the film, make it more personal, and, therefore, learn from it. With film we do not only learn content–which can lead us to thought-provoking discussions, stimulating critical thinking, etc.,– but we also improve listening, speaking, writing, reading, grammar and vocabulary skills. Any sort of ESL videos can be used for the learning purpose: commercials, news bulletins, political speeches, movies, and so on. END_OF_DOCUMENT_TOKEN_TO_BE_REPLACED 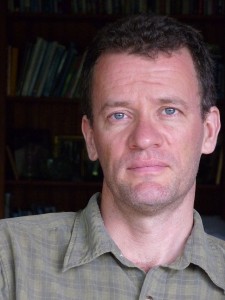 Martel is not the only writer to have chosen to write in their second (or even third) language. The Czech author Milan Kundera often writes in French, as did Irish playwright Samuel Becket. Sholem Aleichem, whose story Tevye and His Daughters became the basis for the musical Fiddler on the Roof, wrote initially in Russian and Hebrew but later in Yiddish. Anna Kazumi-Stahl, born to a Japanese mother and an American-German father, writes predominantly in Spanish. Some other well-known authors who have written in English as their second language are Joseph Conrad, Vladimir Nabokov and Jack Kerouac. END_OF_DOCUMENT_TOKEN_TO_BE_REPLACED 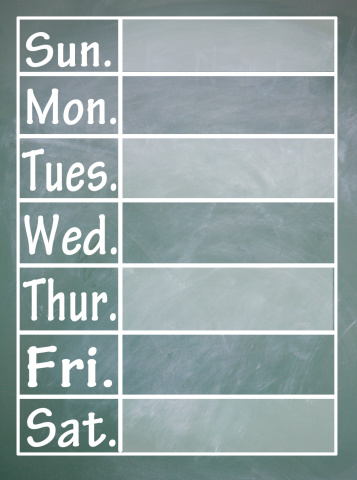 Recognise any of these songs? I Don’t Like Mōnandægs, Ruby Tīwesdæg, Wōdnesdæg Morning 3A.M., Þhūnresdæg’s Child, Frigedæg I’m in Love. Well, you may or may not know the songs themselves, but you’ll certainly be able to make out the days of the week in their titles, even though they’re written in Old English. But how did the names come about?

Long, long ago, when the Romans were in charge of pretty much everything, they introduced their seven-day week throughout the territories they controlled, including the land that would eventually become England. Along with this system came the names of the days in Latin, which honoured the sun, the moon and various Roman gods. Sometime between the 3rd and 8th centuries, however, as the power of Rome receded and Latin ceased to be the lingua franca, the names were translated into the various Germanic languages, including Old English. The process ensured that even though many of the names changed completely, the connection with the originals was not entirely lost.

In English, ‘Sunday’ – the day of the sun – and ‘Monday’ – the day of the moon – were direct translations of the Latin dies solis and dies lunae. ‘Tuesday’, ‘Wednesday’, ‘Thursday’ and ‘Friday’ came about by substituting the names of Germanic deities for the original Roman ones. Only ‘Saturday’ retains the name of the Roman god – the day of Saturn, dies saturni. Tuesday is named for Tiw, a one-handed god famed for his strength and prowess in combat, and was chosen to match the Roman dies martis, the day of the war-god Mars. Wōdnesdæg commemorates Wodan. Like the god Mercury, who gave his name, via Latin, to miercoles, mercredi and mercoledi, Wodan is a so-called ‘psychopomp’, which might sound like some knife-wielding murderer who likes to stand on ceremony, but actually means a god who carries the souls of the dead to the afterlife. Þhūnresdæg is for Thor, the god of thunder, and corresponds to Jupiter – otherwise known as Jove, as in dies iovis – the king of the Roman gods as well as god of the sky himself; both Thor and Jove are commonly depicted holding thunderbolts. Friday started out as Frigedæg, the day of Frige, goddess of love and fertility. The planet Venus was known as ‘Frige’s Star’, so ‘Friday’ corresponds to the Latin dies veneris, the day of Venus, the Roman goddess of love, which of course ended up as in most of the Romance language as viernes, vendredi, venerdi and so on (Portuguese being the major exception), and which in English lives on in the not-so-lovely phrase ‘venereal disease’. So next time you say the phrase ‘TGIF’, you’ll know exactly which god you’re thanking!

The English names of the months, on the other hand, come directly from their Latin originals. In the earliest days of Rome, the months originally followed the phases of the moon exactly. As soon as the first faint crescent of light appeared out of the black disc of the new moon, the ancient priests would call out to the public – calare, in Latin – that the month had begun, and it was from this ritual that the first day of the month came to be known as the kalenda – ‘the calling’ – which naturally enough gave English the word ‘calendar’. Unsurprisingly, over the centuries everything went very out of kilter, especially as the lunar calendar didn’t match the natural year (not to mention the fact that the calendar itself was not a public document and was therefore open to sly alteration for political ends), and it took two major reforms – one by Caesar and the next by his successor Octavian – to sort the whole mess out. In their honour, the names of what were then the fifth and sixth months, Quintilis and Sextilis, were changed respectively to Julius and Augustus. This is just as well; had the reforms not taken place, we might these days be asking our friends their plans for summer with the rather awkward question, ‘Going anywhere nice this Sexty?’

And why, you might wonder, do we say ‘leap year’ for a year that has an extra day? Is it because you should ‘take a leap’ with the extra day and do something special? Propose to your boyfriend if you’re a woman, for example, tradition holding that February 29th is the only day a woman can acceptably do so? Well, not exactly. The answer is purely to do with the calendar. From one ordinary year to the next a fixed date advances one day at a time, but the addition of the extra day makes the date advance by two days. So March 1st, for example, which fell on a Friday in 2013 and last year fell on a Saturday, this year falls on a Sunday. Next year, however, which is a leap year, it will ‘leap over’ the Monday and fall on a Tuesday instead.

So there you have it. Now you know why ‘leap years’ really do jump, why the ‘moon-ths’ are so-called, how Sunnandæg Girl got her name, and why Sæturnsdæg Night’s Alright for Fighting. 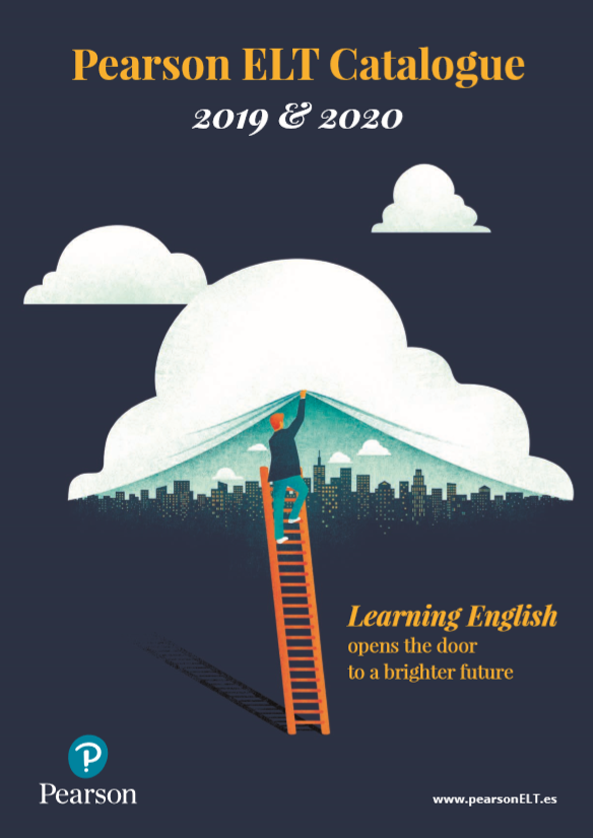 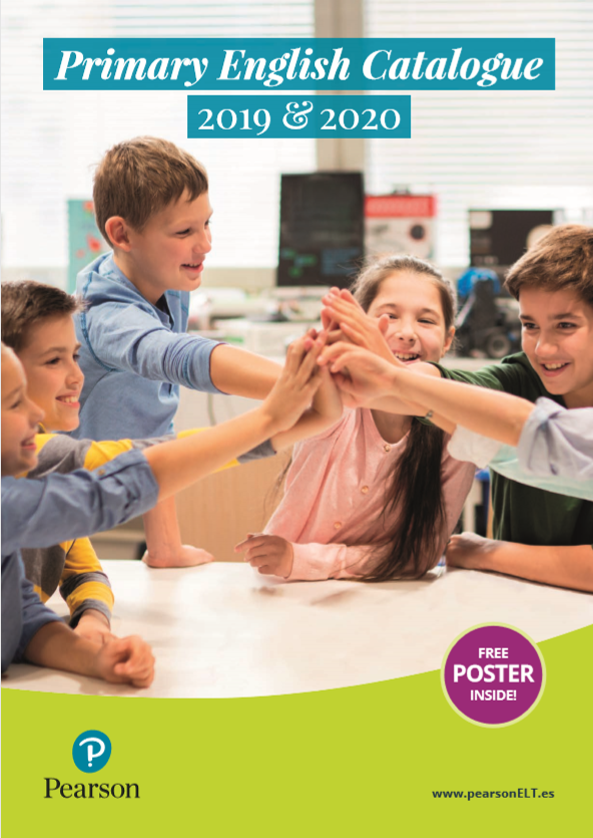 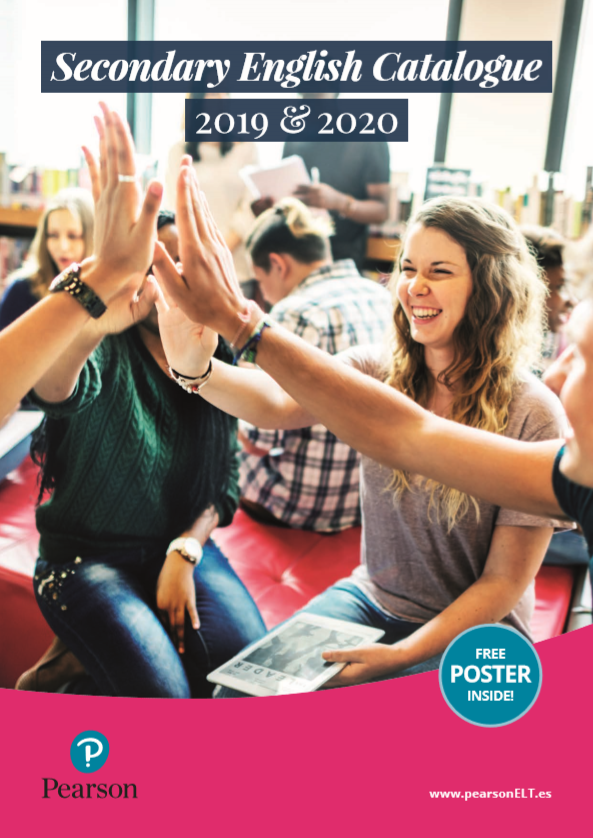