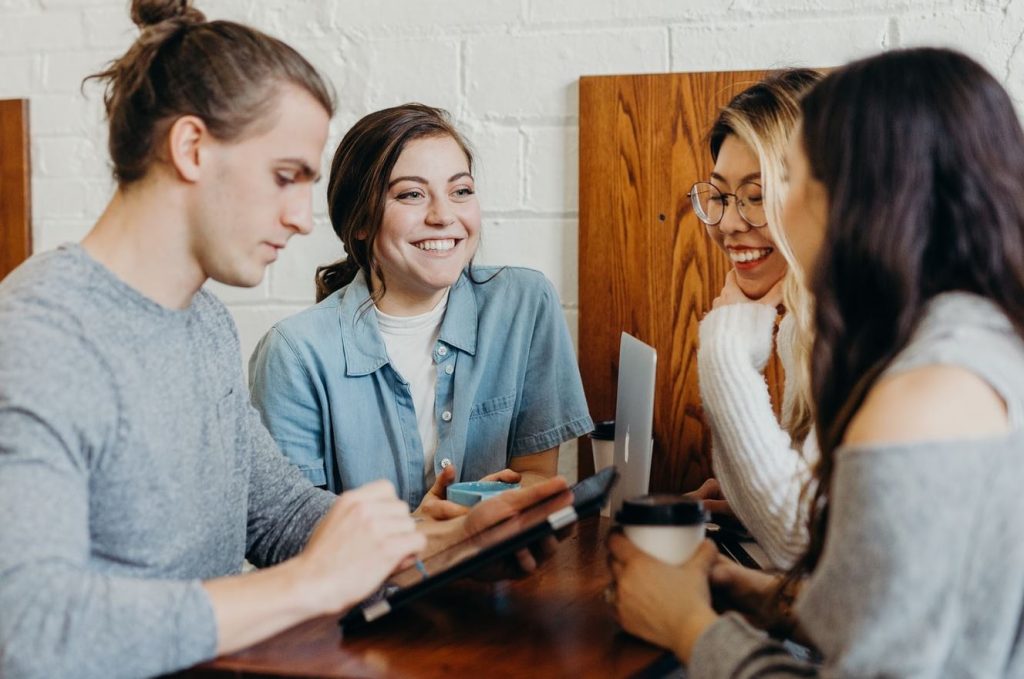 You’ll never guess what I did last weekend!  *answer revealed at bottom of blog post.

People like guessing. And they like getting other people to guess. Think of your own experience. Before revealing something to someone, have you ever invited your listener to ‘have a guess’, hyping up what it is you were about to reveal? And you might have given your listener a few guesses, turning the interaction into a sort of game.

Speaking guessing games are a mainstay of ELT lessons. Sometimes used as warmers, fillers or even the main speaking activity, they add a game element, provide a task for the listener which encourages them to listen, and often allow our learners to speak about themselves. In the blog post we look at five.

Very simple. On the first day of term the teacher writes up a number of sentences about themselves on the board, with one being a lie. The students are invited to speak in pairs to decide which one is a lie, then the class can vote – the teacher can ask students for justifications when they vote. Or, they can allow students to ask questions about each of the sentences – forcing you to come up with more convincing lies to back up your lie!

One option for the teacher is to reveal the answer to each of these with pictures (mine are at the bottom of the blog post). An advantage here is that these pictures will probably prompt more questions on the part of the students.

Then, of course, students can repeat this exercise in pairs. Bringing in pictures involves a bit of extra prep, but I wouldn’t rule it out: these pictures can be used for other things.

Instead of working in pairs, students get up and move round the class, speaking to as many students as they can. They read out their sentences and the partner guesses which one is true (by formulating a question – ‘Do you eat meat?’). If they guess right first time, it’s three points, second, it’s two points and third, it’s one point (if you only have three sentences you only need to ask two questions of course – a reason for adding more sentences). Then swap roles, make a note of points and find someone else to talk to. You get more points by guessing right first time, but also by talking to more people – a reason to speak. The teacher should also play, mingling with the students.

Once again, you might build in the rule that students can ask a question (or two) about each statement before deciding which one is a lie.

Split the class into two teams. Each student writes a couple of true sentences about themselves and a couple of lies too (more for the game to last longer). The teams line up facing one another. Each student from team A reads out a true sentence, except one student who reads out a lie (assigned by the teacher or decided in the group (without the other group seeing!) ). The other group guesses which one was lying, and if they guess right, they get a point. Then swap teams. [credit – Alyssa Alexander]

Get students into groups of three. Give them a question to take turns to answer (give them a couple of minutes to prepare) like ‘What did you do last summer?’ or ‘Tell us about a time something embarrassing happened to you’ or similar. They then decide on the story they like best and the two students who the story doesn’t belong to learn it. All three students tell the story to the class. The other students guess who the story really belongs to and can ask questions to help them work it out.

5. Back to back with a twist

‘Back to back’ is a classic video activity, whereby one student watches a video clip and narrates the action to a student who can’t see the screen. But maybe this needs something more. Let’s add the condition that the student narrating must tell a lie, then the student listening watches the clip and tries to spot it. Then they swap.

*Students need to know how long they are going to narrate for to be sure they fit the lie in (30 seconds works well, but this depends on student level / the video).

*Narrating in real time is hard! To make the task more accessible for learners, try: 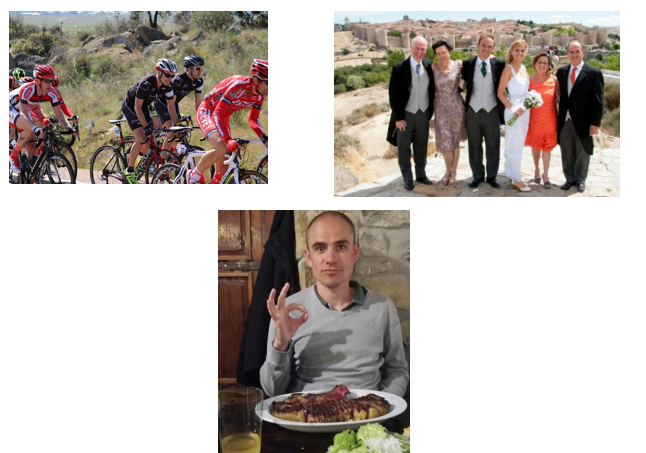 Of chocoholics, flexitarians and frankenfood: the joy of portmanteaus