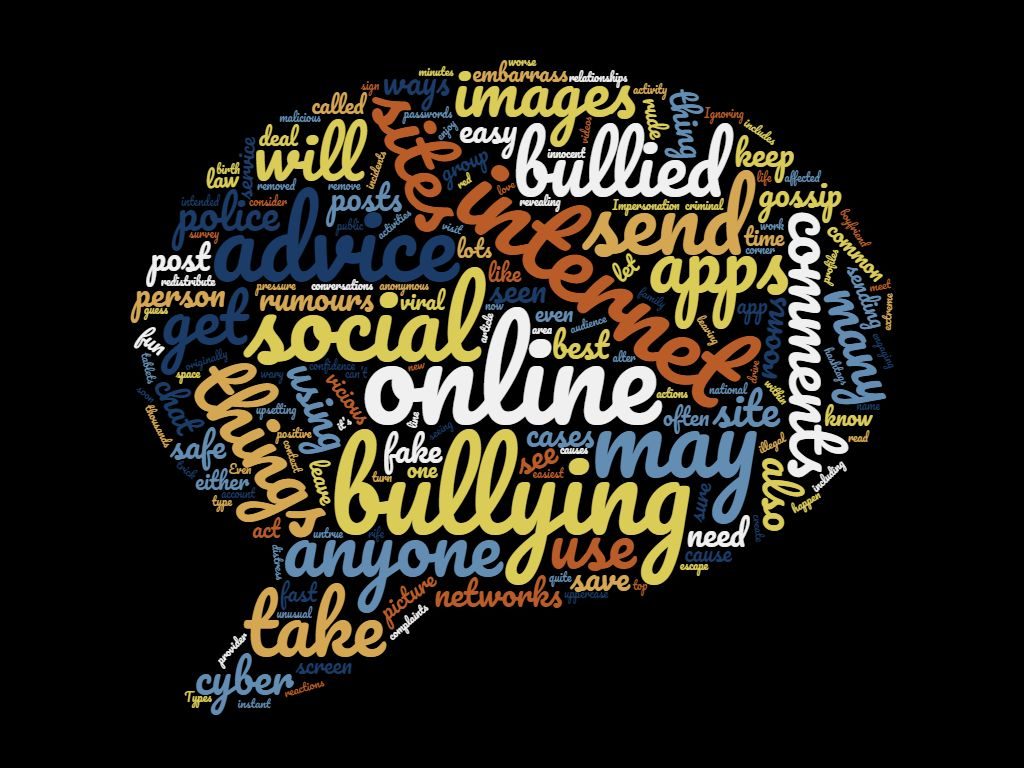 The teens and tweens we teach are too young to remember a world without the internet. They take for granted the benefits it brings, such as access to all kinds of information at the click of a finger or the ability do a video call with someone on the other side of the world. However, admiring the skills these ‘digital natives’ possess has given way to the realisation that they need guidance on how to properly use the internet in general and social media in particular. For example, 50% of boys and 26% of girls don’t consider it to be dangerous to meet someone they have met online in person. In this two-part blog series, we’ll look at video-based ELT lessons to raise awareness of two key issues: cyberbullying and protecting your identity.

56% of teens in the UK say they have experienced cyberbullying. 50% say they have in the USA, though only one in ten tells a parent. Cyberbullying represents one in four bullying cases in Spain. Wherever you look, the statistics are worrying. In 2016, the then 13 year-old Irish boy, Luke Cullhane, himself a victim of cyberbullying, decided to do something about it. His video forms the basis for this lesson. I find the moderately graphic visuals and haunting music add to the video’s impact and help make it effective in developing empathy in our teenage students. 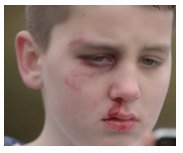 Students look at the picture and speculate on the following questions

What’s this boy’s name?
Where’s he from?
How old is he?
What has happened to him?

The teacher writes the following phrase on the board

“Sticks and stones may break my bones, but words will never hurt me.”

What does it mean? Do the students agree?

Students watch the video until 1:21. What would Luke answer to task 2? How do the words affect him?

Students watch from 1:21 to 1:37 and make a note of all the questions they see or hear.

Have students ask each other the questions in groups. You may like to give them some time to prepare their responses and help them with vocabulary depending on their level. If you feel you need more concrete input, because your students aren’t forthcoming, can’t think of examples or because you want to lengthen and deepen the lesson, there are some ideas here.

What can we do to stop cyberbullying? Have students brainstorm in groups possible ways to deal with this problem, supporting them with vocabulary as necessary. Then watch from 1:37 until the end of the video.

What three steps does Luke suggest to deal with cyberbullying?

Depending on your students’ level, either have them make notes on Luke’s explanations of the three steps, or have them fill in the gaps to complete the explanations (giving them the options in a box for weaker groups). Check students’ understanding of advice / vocabulary.

Using their own brainstorm and what Luke advises, students prepare a poster in groups with advice for

Students present their poster to the class: they can later be displayed on the classroom wall or, even better, around the school.

Seeing students being bullied or marginalised can be one of the hardest parts of teaching teens. Sometimes it will be obvious and we can take action: in my opinion that action should include both serious consequences for the bullies as well as a more ‘pedagogical’ approach to try to develop empathy and have students think about their actions (such as the video this lesson is based around). But prevention is better than cure. Given only one in five students reports cyberbullying, there’s a lot to be said for addressing the issue in class and encouraging students to speak out if they witness it. As a final point, I remember telling my students two things about bullying. 1) It’s the person on the receiving-end who decides whether it’s ‘Only a joke’ or not and 2) that getting a 10 in English tests in great, but that the proudest you can possibly feel as a teacher is when you see a student sticking up for someone who’s being treated unfairly. For a teen who’s worried about fitting in, going against the grain and speaking out it isn’t always easy.

Get off your phone! A video-based lesson plan

Addressing racism in you class: 3 ideas.

Making an Escape Room in your ELT classroom