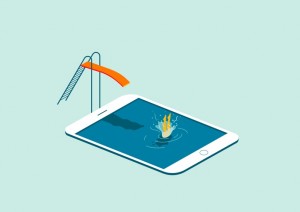 Euro 2016 is just around the corner, with double the usual of number of teams taking part in one of football’s most exciting tournaments. Whether you’re a die-hard footie fan or just have a passing interest, whether you’re rooting for host country France, cheering on title-holders Spain, or waving the flag for one of the 22 other contending nations, you’re bound to hear a lot about the beautiful game over the coming month. To help guarantee that you’re on the ball during the conversation and to help make sure that you always know the score, we’ve put together 21 idioms from the world of sport. Let’s kick off, then, with kick off!

21 idioms from the world of sport:

7 thoughts on “21 idioms from the world of sport”