Martel is not the only writer to have chosen to write in their second (or even third) language. The Czech author Milan Kundera often writes in French, as did Irish playwright Samuel Becket. Sholem Aleichem, whose story Tevye and His Daughters became the basis for the musical Fiddler on the Roof, wrote initially in Russian and Hebrew but later in Yiddish. Anna Kazumi-Stahl, born to a Japanese mother and an American-German father, writes predominantly in Spanish. Some other well-known authors who have written in English as their second language are Joseph Conrad, Vladimir Nabokov and Jack Kerouac.

List of famous polyglot authors who wrote in English 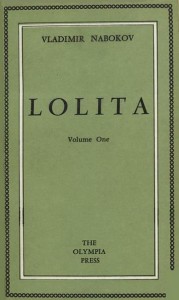 Cover of the first edition of Lolita (public domain)

Nabokov wrote his first nine novels in Russian before following them up with another nine in English, including his most famous, Lolita (1955). He had grown up in a household where English and French were spoken as well as his native Russian, but no one could have expected him to go on to become one of the great masters of English prose, known for his playful, sensual imagery and his fondness for alliteration. Unwilling to allow Lolita to be translated into Russian by less qualified writers than himself, he made his own translation. “I imagined that in some distant future somebody might produce a Russian version of Lolita… In the hands of a harmful drudge, the Russian version… would be entirely degraded and botched by vulgar paraphrases or blunders. So I decided to translate it myself.” 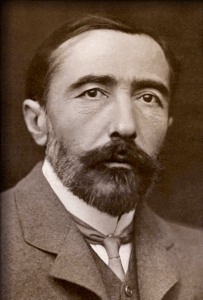 Remarkably, the author of Heart of Darkness (1899) did not start learning English until he was in his 20s. Born to Polish parents, Conrad had left his home in modern-day Ukraine at the age of 17 to go to sea with first the French and then the British merchant navies. He later settled in England and was granted British citizenship. Despite speaking flawless French as well as his native Polish, his English never lost a thick Polish accent. Nevertheless, he wrote all his published works in English, of which he once said, “English is so plastic – if you haven’t got a word you need you can make it.” 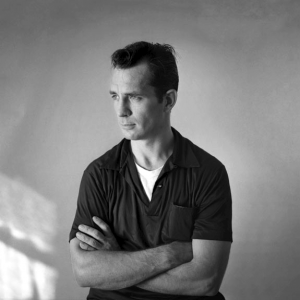 Born to French-Canadian parents in Massachusetts, the acclaimed author of On the Road (1957) and father of the Beat movement Jean-Louis Kerouac was initially brought up speaking French. He only started to learn English at the age of 6 and only felt confident speaking it when he reached his teens. His English is known for its free-flowing style, which attempted to capture the spontaneity and energy of jazz and bebop. Kerouac also wrote unpublished works of fiction in French, including a recently discovered early manuscript of On the Road called Sur le Chemin, in which he plays around with Joual, a contemporary working class dialect of Quebec.

Why not introduce some of these writers to your students and inspire them with their English? Graded Reader versions of Heart of Darkness and On the Road are available here.

5 benefits of being bilingual

1 thought on “Famous polyglot authors who wrote in English”