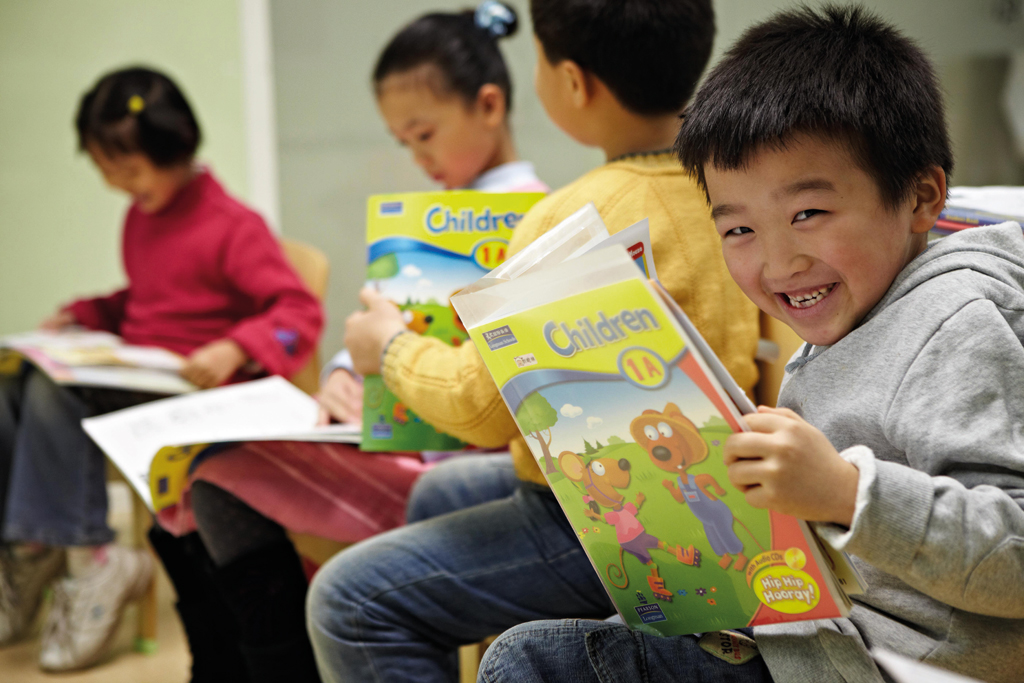 In the year 2000, the United Nations Millennium Summit established eight goals for improving the lives of the millions around the world suffering poverty, hunger, disease and the effects of environmental degradation. Thousands of NGOs and civil society organisations took part in the process that drew up these Millennium Development Goals, and every single UN member nation (189 at the time) committed to achieving them by 2015.

Goal 2 was to ensure that, by 2015, children everywhere, boys and girls alike, will be able to complete a full course of primary schooling.

A lot of progress was made early on. By 2012, Northern Africa had almost achieved universal primary education, while in Oceania enrolment rates rose from 69% to 89%.* However, the last few years have seen progress stall, especially in sub-Saharan Africa, in part because of rapid population growth, partly because of reduced funding, and also because of armed conflicts and other emergencies, with the result that 58 million primary school-age children remain out of school today.*

Even when there is an educational infrastructure in place and attendance is compulsory, there are many reasons why children may not attend school (or may enrol but drop out). These include:

A pressing concern in many countries is a severe lack of teachers (in Chad, for example, there is only one teacher for every 1,800 pre-primary school children). Many are also poorly trained, in some countries having completed nothing beyond their own primary education and a basic training course.

Perhaps the most direct consequence of a lack of basic education is the inability to read or write. As of 2012, 781 million adults and 126 million youth worldwide lacked basic literacy, six out of every ten of whom are women.* Deprived of even this most fundamental skill, an individual’s opportunity for improving his or her life is severely limited. But where there is basic education, employment opportunities are increased, income levels rise and the health of mothers and infant children is improved.

The 2015 MDG deadline has now been reached, but this does not mean that the drive for universal primary education is going to slow down. More information about what is being done to continue the effort can be found at UNICEF, UNESCO and the Global Campaign for Education. To quote UNICEF, “Universal access to quality education is not a privilege – it is a basic human right.” 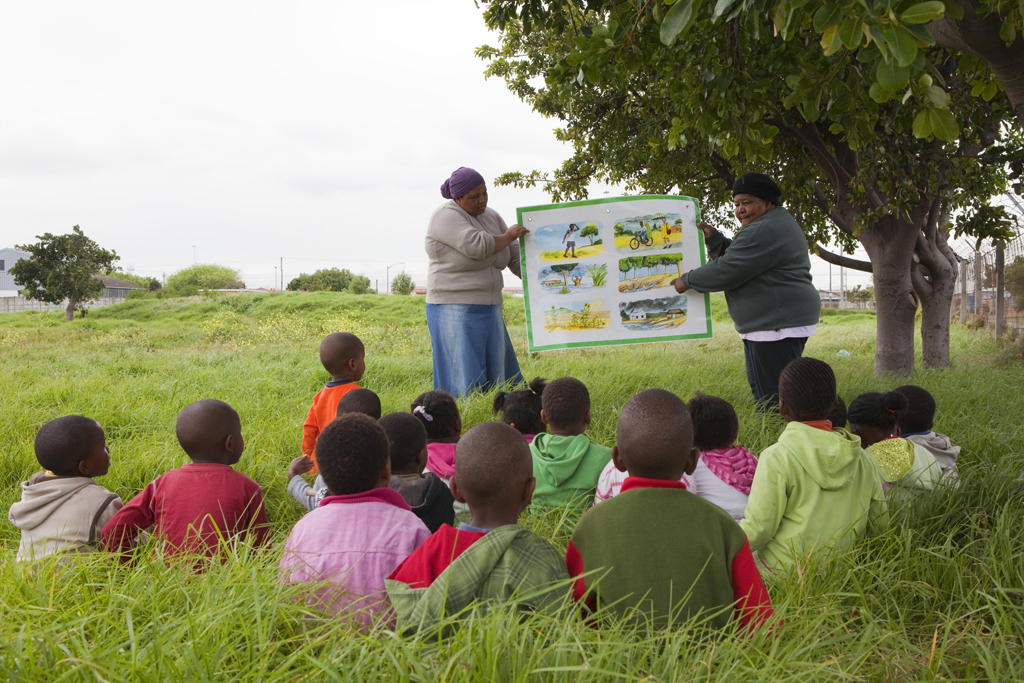 Teachers interested in raising awareness of these issues with their own students will find classroom resources here and here. There is also a 12-year documentary project by PBS – Time for School – that follows seven children from different countries who are struggling to achieve a basic education.

* These figures are taken from the official UN 2014 report.